Put a star on Alor Setar: Alor Setar food that you don’t want to miss

Located in Northwest Malaysia, Alor Setar is the capital city of the state Kedah. Although you might be aware of the place, you most probably haven’t given Alor Setar a visit before as it is often overshadowed by its famous neighbour—Langkawi. This disposition is such a shame as Alor Setar is filled with unique charms, having beautiful Islamic architecture, rows of retro shophouses, and of course, a wide selection of delicious food!

To give you a peek into what Alor Setar has got to offer, we have compiled some of their must-tries for you. Hopefully, after this, you wouldn’t think that the only characteristic of Alor Setar is their endless paddy fields!

If you’ve been to any neighbourhood Mamak store, you are probably no stranger to this fried noodle dish. In Alor Setar as well, Mee Goreng is a favourite among the locals there where a frequented store for this zesty noodle dish would be Mee Abu at Taman Sri Taman 2.

Cooked Mamak-style over coal, the Mee Goreng from Pak Abu is not only filling but also comes in a generous portion too. Taste assured even by our ex-prime minister, Tun Mahathir, who is noted to visit Mee Abu every time he is in Kedah, you will be a fan of this store after a bite of their Mee Goreng.

If you ask any local for the best Nasi Lemak Royale shop, they would probably direct you to Nasi Lemak Royale ‘Kedah” at Jalan Ampang Putra. Like an unspoken rule, it has become a must to have the kuah campur banjir (mixed gravy) when ordering Nasi Lemak Royale—the concoction of various spicy curries poured generously over the yellow rice sure to elevate your meal.

Even so, you can never go wrong with trying the Char Koay Teow from Iman Koey Teow at Taman Pandan. With its main attraction being in its generous mix of vegetables, big prawns, and runny sunny side up egg on top of piping hot noodles, once you’ve taken a bite of their Char Koay Teow, you will be a fan.

If you have Googled before some unique eats from Kedah, the name Roti Doll would have probably appeared in your search results. Due to it not being a widely available dish, you might be scratching your head wondering what this mysterious Roti Doll is. In a nutshell, Roti Doll is an alternate version of the classic Roti Canai, which is characterised by tore Roti Canai in the middle of the plate that is enclosed by a pool of curry and dhal.

For those of you who are not a fan of soggy Roti, fret not, as the sunny side up that sits on it acts almost like a barrier separating the crispy Roti Canai pieces from the zesty curry mix. A popular stop for Roti Doll in Alor Setar would be Mee Faroq Roti Doll at Jalan Hutan Kampung.

When the name Cucur Udang is mentioned, you will probably think of the golden prawn fritters that can be found in Malay street vendors. However, in Alor Setar, another version of this classic Malaysian snack is available. Instead of the mixed batter of chilli, onion and small shrimps, that we are used to, the Cucur Udang in Alor Setar is made by putting a batter of whole shrimp in the fry.

The difference doesn’t end there as another one lays in the dipping sauce, where instead of the standard sweet chilli sauce, a thick peanut sauce is served instead. The combination of the crunchy fried prawns with the delicious peanut sauce is an absolute delight you don’t want to miss. A well-known go-to for this snack would be Mat Cucur Udang at Taman PKNK.

For more recommendations and articles, go to LokaTaste! 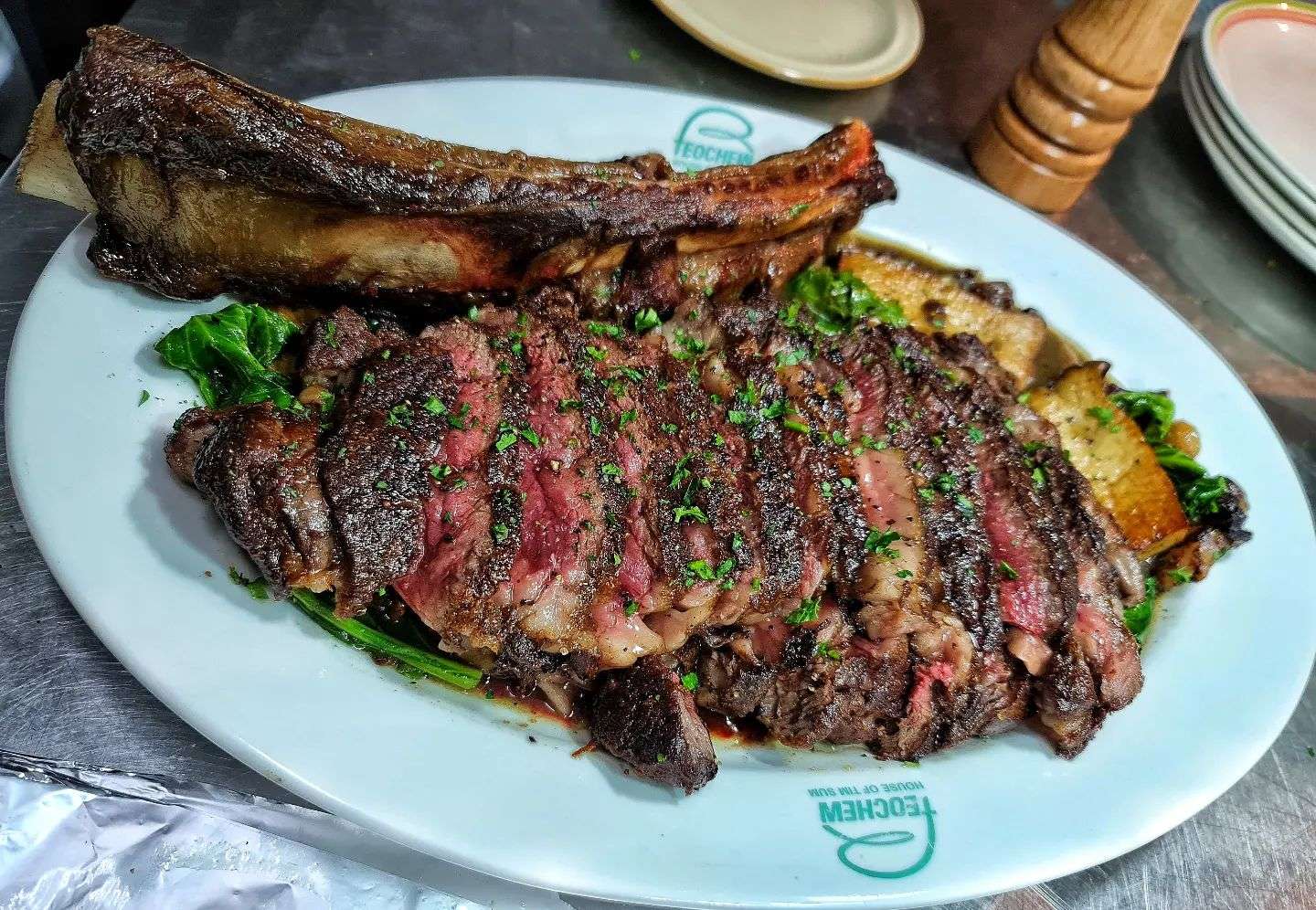